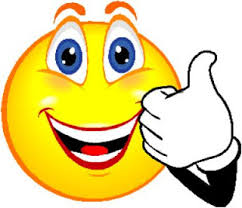 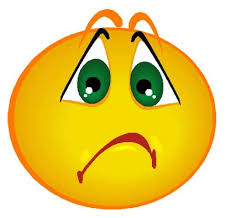 When I was a child, I was extremely shy and basically a loner. I saw myself as a goofy, insecure kid with glasses that did nothing for me, except attract attention I didn’t want. I didn’t have confidence in myself, and it showed. This was reflected back because not many had confidence in me either. And that may have been my perception, but it affected what I did and how I behaved.

As I got older I broke out of that shell–contacts helped. But I still reverted back to that shy girl who felt like she had nothing to offer. After college I had this temp job answering phones. I worked for this guy who wanted me to make coffee. Strike one. They couldn’t bear to drink it (that still hasn’t changed). But I also did a terrible job answering the phones. I couldn’t hear anyone, even though they said the phones worked fine. People couldn’t hear me, because I spoke in this quiet, mousy voice. I had no confidence in my ability to do this, and I screwed it up.

Eventually when I started speaking in public, I would be sick to my stomach for days and again my voice was low and shaky. I read from my notes with my head down. All I saw was that nerdy, quiet girl who would never get anywhere.

I think writing helped, because I wrote out the script of who I wanted to be. I was a character in my own novel. I visualized myself standing in front of the crowd in a rocking outfit, speaking loud and clear, making eye contact, standing tall and addressing questions with confidence. I practiced out loud and was prepared.

But when that inner insecure child showed up, I accepted her and sat her in a seat in the audience. I was in charge now, and I had something important to say.

Everyone has value. Everyone is important and has something to offer. It’s whether or not you believe it.

How do you truly see yourself?

Is there something you want to do, but your inner child stops you? Do you doubt yourself?

Can you write it out or visualize yourself doing it and being the person you want to be?

Don’t stuff down that shy, insecure, hurt (put in your adjective) child away. Give her a seat in the front row. After all, she was a part of your journey.

Welcome to my daily journal blog!

Every day I will display an inspirational photo which was taken by my very talented niece, Alysia, along with a prompt for your daily journal. Hopefully if you journal every day, by the end of the year, you will have your own daily inspirations! I would love to hear from you! Janine